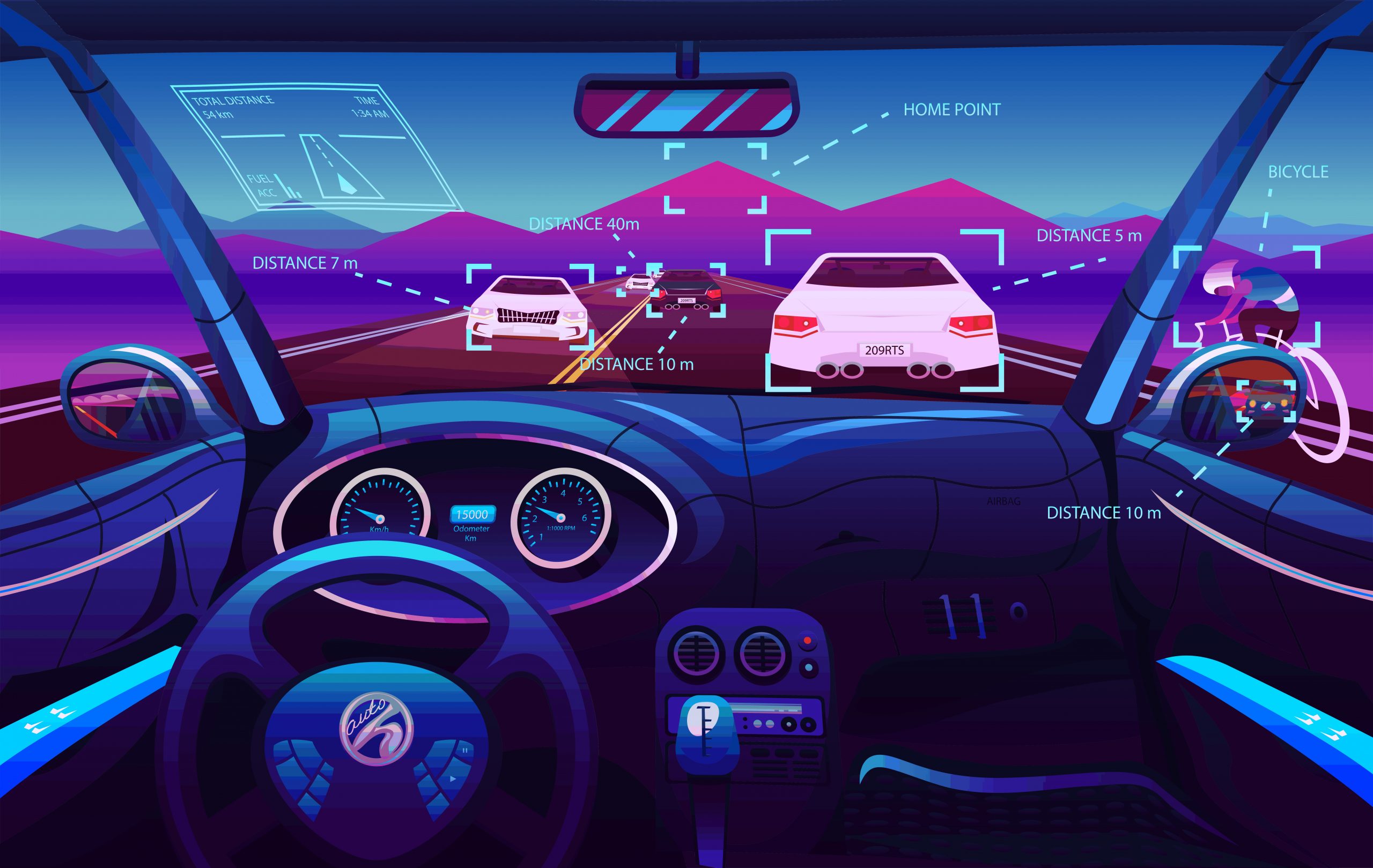 The world is turning to automation and so is the automobile industry. There has been a rapid and significant expansion and development in the autonomous vehicle industries and the AIs controlling the vehicles on the roads even in the dreaded conditions. After the coronavirus pandemic different self-driving automobile industries and start-ups have to lay off their real-world data collection work which required a team of operators and the vehicles itself on the road. The lockdown doesn’t allow these organizations to work ethically on the streets for the autonomous driving industry. But this lockdown has derived new ideas for this industry. The researchers have come up with new ideas and techniques of creating a virtual simulated world for the training and development of these automated vehicles, all they need is the data they have collected over the years in the real world and map them on the virtual world simulators.

Apparently, Waymo which is a software company in the self-driving industry and Alphabet Incorporation as its parent company has offered its gleaned data and information to the research organizations for the development of the virtual world simulator and autonomous driving. Waymo’s role in data sharing has been considered significant and crucial because the vehicles of Waymo have already covered millions of miles on the roads in different conditions. Other companies like Lyft and Argo AI have also contributed majorly by open-sourcing their data sets.

The data is collected via different high technology devices in the field. The vehicles are covered with multiple sensors including several cameras, RADARs, and LIDARs (Light Detecting and Ranging). The equipment bounces the laser off the surface of the nearby objects and hence 3D images of the surroundings are created. Waymo’s data contained 1000 segments of each apiece encapsulated 20 seconds of continuous driving. More new firms have decided to contribute the data to the researchers where transparency will play a significant role.

Data labeling has been an integral part of the simulators parallel to the 3D images generated. The organizations are now equipping the operators of the vehicles with the knowledge of Data labeling instead of just laying them off. This will compose the industries with new skilled associates who will come handy after the lockdown when they will resume their initial roles. Aurora Innovation which is a Palo Alto based company has taken a similar approach to join their operators in the data labeling sector.

New companies like the ‘Parallel Domain’ provide the autonomous vehicle companies with a platform that generates a virtual world using computer graphics. Parallel Domain was started by former Apple and Pixar employee Kevin McNamara who has experience in the autonomous system projects said that “The idea being that, in a simulated world, you can safely make a mistake and learn from those mistakes, also you can create dreadful situations where the AI needs to be trained essentially”.

Aurora Innovation on the other hand claimed to be using their “Hardware in the loop” simulation (HIL Simulation) which is a simulation technique that is used in the development and test of a complex real-time embedded system. This simulation helps in adding all the types of complexities that a system should sustain. According to Chris Urmson, this procedure is aiding them to detect the software issues which can defy the developer’s laptop system and even the cloud instances and may manifest in real-time hardware.

Another Autonomous trucking start-up ‘Embark’ has invested in software that could test the vehicles and the components offline which allowed them to test the vehicle control system including the brakes, accelerators, steering wheel, and other significant parts. All the parameters were checked with an extreme degree of command inputs.

The main focus of concern is the pandemic and how these organizations will tackle such situations. Scale AI is another company that is helping numerous automation industries like Lyft, Toyota, Nuro, Embark, and Aurora in detailed labeling of the collected old data. This detailed labeling is achieved via ‘Point Cloud Segmentation’. For the newcomers point cloud segmentation is the process of classifying point clouds into multiple homogeneous regions. The points in the same region will have the same properties. The segmentation is challenging because of high redundancy, uneven sampling density, and also it lacks the explicit structure of point cloud data. This method is used to encode the correspondence of each and every point on the 3D mapping and hence is able to differentiate between the pedestrians, stop signs, lanes, footpaths, traffic lights, other vehicles, etc.

The pandemic has not just made us adapt to the situation but has also allowed the researchers to make the technology to adapt to this dreadful situation. Such developments in the field of technology show the constant endeavor of mankind to escalate in the field of constructing a better society. The world is ready to be majorly automated in the coming years. The autonomous vehicle industries are rising exponentially. Even the pandemic and the resulting lockdown aren’t enough to curb the rising innovation. Soon the self-driving vehicles will be on the streets.