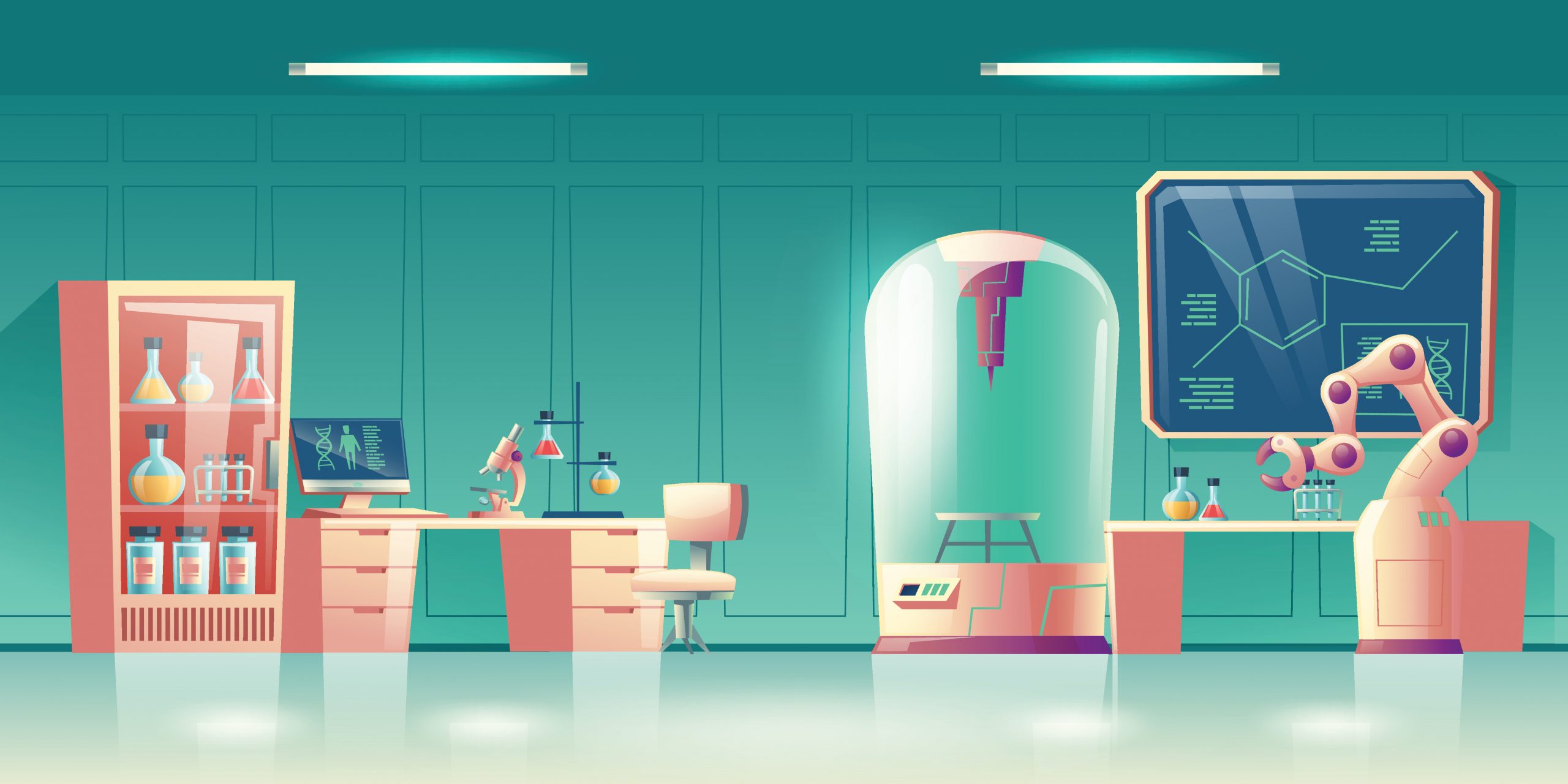 Three years of experimental research by a team under Professor Andy Cooper, University of Liverpool, has finally come up with an astounding invention: A Robot lab assistant! The core idea behind the research was to create a machine that can move on the lab floor and perform experiments just like a human lab assistant.

The robot has to be custom programmed based on the laboratory it is installed in. But once completed, it can handle the assigned tasks for 22 hours a day and 365 days of the year unless an unexpected maintenance is required. It takes approximately 2 hours for a full charge.

Benjamin Burger a Ph.D. student who led the scientists in a trial experiment said that the work covered by the “new lab assistant” is 1000 times faster than the average humans which is remarkable. Andy Cooper on the other hand has given more emphasis on his vision to free the human brains from the repetitive and boring experiments in the research labs.

The robot components were from KUKA(is a German manufacturer of industrial robots and solutions for factory automation). For the experiment, they used a mobile robot-hand, mounted upon a mobile base station. The robot arm could carry a weight of up to 14Kg and can stretch up to 820mm. The whole system weighed 430Kg and the speed of the robot was limited to 0.5m/s due to security reasons. The robot hand was equipped with a multipurpose gripper capable of handling sensitive glass vials, cartridges, and sample racks.

The robot automatically charges its battery whenever the charge drains to a 25% threshold in between the works. The robot was idle for 32% time mainly because the gas chromatograph analysis was a time-consuming process. The AI guidance used in the robot was based on the Bayesian optimization algorithm. Even though the robot was equipped with basic parameters needed for experimenting, it used the algorithm for deciding 10 different experiment variables. The machine navigates labs using LIDAR, the same laser-based technology found in self-driving cars which allows it to work in dark conditions also.

The experiment given to the robot was to develop photocatalysts, which are materials used to extract Hydrogen from water using light. This area of research is crucial for green energy production. Unlike other machines that are programmed to perform a set of pre-recorded instructions, this robot loaded samples and mixed it in fragile glass vials, exposed them to light, and conducted gas chromatography analysis. The major turning point in the experiment was Its adaptability to the workflow just like a human lab assistant.

In an Eight-day period, the robot conducted 688 experiments, made 319 movements between various stations, and covered a total of 2.17Km during the whole experiment. Based on the experiment reports, it was found that the robot did an amazing job that could’ve taken several months for a human.

The limitations of a human lab assistant

To show the advantages of machine arms, let’s have a look at how a human lab assistant performs the lab chores. A normal lab assistant can be either a full-time lab assistant/technician or can be an aspiring Ph.D. student who does his/her part-time job while working with his/her thesis. As per the normal human working hours, they may work for 9-12 hours a day or more, depending upon the nature of the research. Considering the possible break hours for coffee, snacks, chit-chats, lunch, smoke/bathroom intervals, etc, the working hours shrink again.

Also, we have to consider the emotional issues that can make the human mind cloudy and thus affect their judgment in vital scientific hypotheses and conclusions. And no humans can work consistently for more than 20 hours a day, 7 days a week, 365 days a year. That’s where Laboratory Robotics becomes significant.

There are several areas in a lab research facility where a robot becomes handy. Those areas include handling extremely dangerous chemicals that can instantly kill or cause high damage to humans, biohazard conditions, high radiation-emitting experiments, laboratories that are constructed underground or places with low-level oxygen, and other health-supporting supplies, etc.

Is this robot a replacement for humans?

“Absolutely No!”, says Professor Andy Cooper, the head of the robot research department. According to him, the whole idea behind this robot assistant is to save the most valuable parameter in the scientific world, which is time. Cooper further assures by saying that neither the robot invents or designs the experiments nor does it come up with any hypothesis. It acts as a tool to perform all the tedious, boring, and repetitive works in the lab as part of an experiment in which human brains are not to be wasted.

Cooper with his company named Mobotix is planning to commercialize this revolutionary work in the coming months. His idea is to create machines based on different criteria, Say, a robot researcher, a robot technician, a robot scientist, etc. The cost range also varies with the capabilities of the machine. The basic hardware can cost anywhere between $125,000 and $150,000!