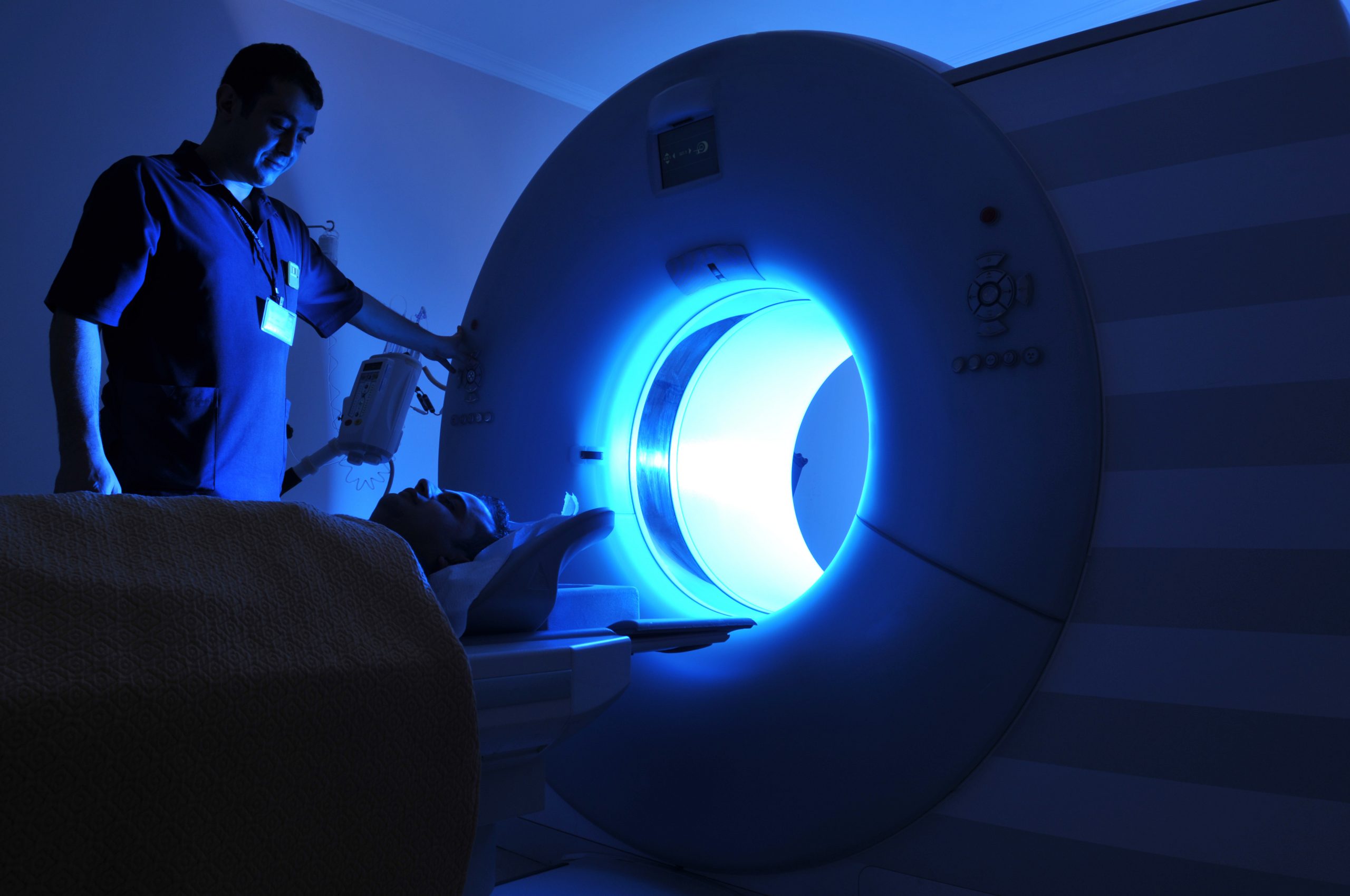 The collective research done by Facebook’s AI research team(known as FAIR) and NYU Langone health experts has come up with some interesting news on the field of Magnetic Resonance Imaging or MRI scanning. According to their research, an AI-based technique called FastMRI can dispense output data four times faster than the normal MRI method.

The Magnetic Resonance Imaging technique allows doctors to identify various issues related to the spinal cord, brain, neck, and can identify problems in joints, chest, abdomen, blood vessels, etc. The duration of this process can be anywhere between 45 minutes to 1 hour depending on the type and nature of the MRI scan.

It is generally an unpleasant situation for any patient when their doctor asks to perform an MRI. Especially for the scans like the head or brain, the patient almost feels like they are in some serious jeopardy. Patients have to lie down on a table that slides into a giant tube for performing MRI. Patients have to remove all of the metal accessories(hairpin, Zippers, Jewelry, Body piercings, etc) from their bodies including removable dental implants.

When the procedure starts, the machine will make loud buzzing noises. Even though the patient is allowed to use earplugs, the sound coming from the giant machine can be frightening. The magnetic field strength generated in the room will be more than 20 times that of earth’s magnetic field. Also, the patients are asked to hold their breath for 20-30 seconds as part of the procedure. While considering all these situations, It is quite normal for patients to feel anxious and nervous during the procedure. Especially if the patient is a kid or a claustrophobic, MRI scans can be very difficult to perform.

The Facebook AI research team and NYU Langone Health, started this program two years before to speed up the existing MRI scan time. Their research was aimed at finding a technology that can reduce the duration of the current MRI Scans. They have trained the AI called FastMRI with a large dataset of MRI scan results and possible patterns. The AI, with the large database, can come up with the scan result much faster than the ordinary scan.

Based on the study, the scan reports of a traditional MRI which took one hour were analyzed by radiologists who performed the same analysis with the results of FastMRI. And they found out that both scan reports returned with identical results.

What are the benefits of FastMRI

The medical world is excited to see the promising results of FastMRI due to the tremendous achievements that can follow with its implementation. FastMRI setup is important where the ratio of MRI scanning machine and the patient count is unmatched. Considering the duration of the current MRI system, it is quite difficult to complete the scan of a number of patients using

one machine. The latest FastMRI needs four times fewer data than the existing one to generate scan results. This means, patients suffering from anxiety, claustrophobia, or child patients don’t have to spend a long panic time in the scan room. And the productivity of a single machine can be increased multiple times allowing the service to be reached to more people in need at the right time. It also helps doctors to perform a quick scan on emergency patients suffering from situations like strokes or breakdown. Also, FastMRI can be a good replacement choice over CT scans and X-rays for some typical cases.